It started two years ago with the introduction of Field Hockey at Shelter Children's Home In Ngong, Kenya. With the support of many hockeyfamilies at Hockeyclub Waddinxveen and MHC Forescate, who donated and still donate all kind of hockey materials.: sticks, clothes, shoes etc. Today was a memorable day: two hockeyposts were donated and delivered to the Shelter by SGA Security (by CEO Jules Delahaije). The boys team of Shelter played the opening game against Rabobank Kerygoya girls. A special thank you to founders of the Youth Hockey Development Program Erik van der Dussen and Tom Olal as wel as all the hockey volunteers that gives the Kenyan hockey youth a new life perspective by training them every Saturday at CityPark Hockey Stadium in Nairobi: Nairobi Hockey 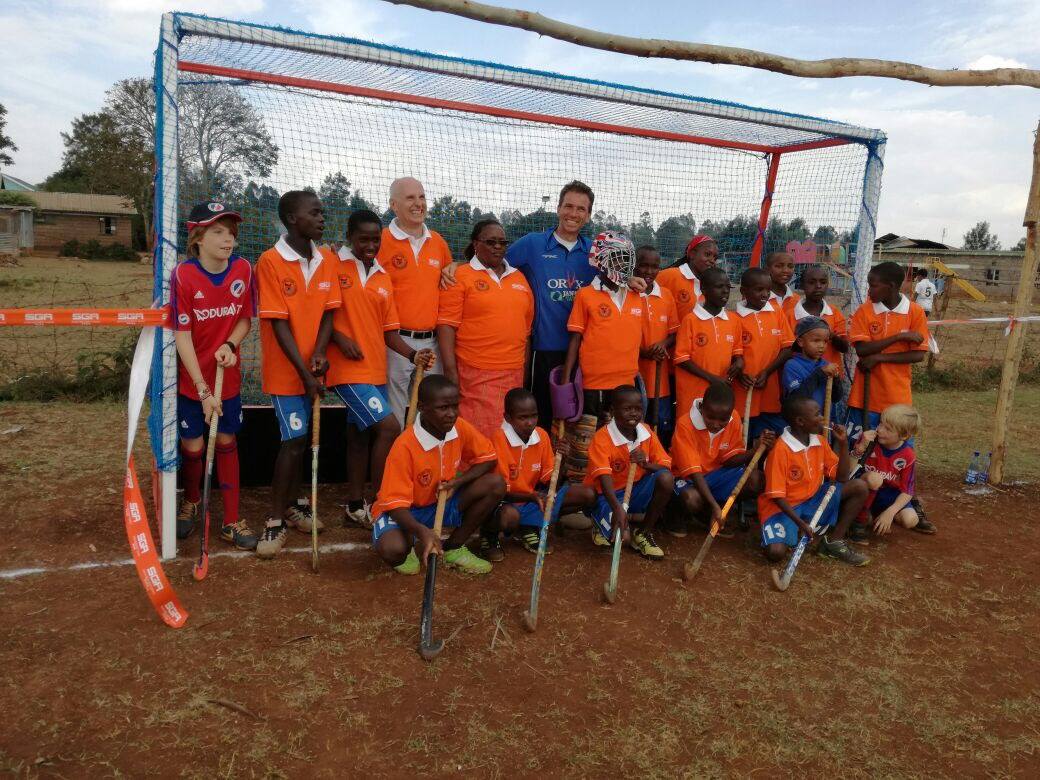 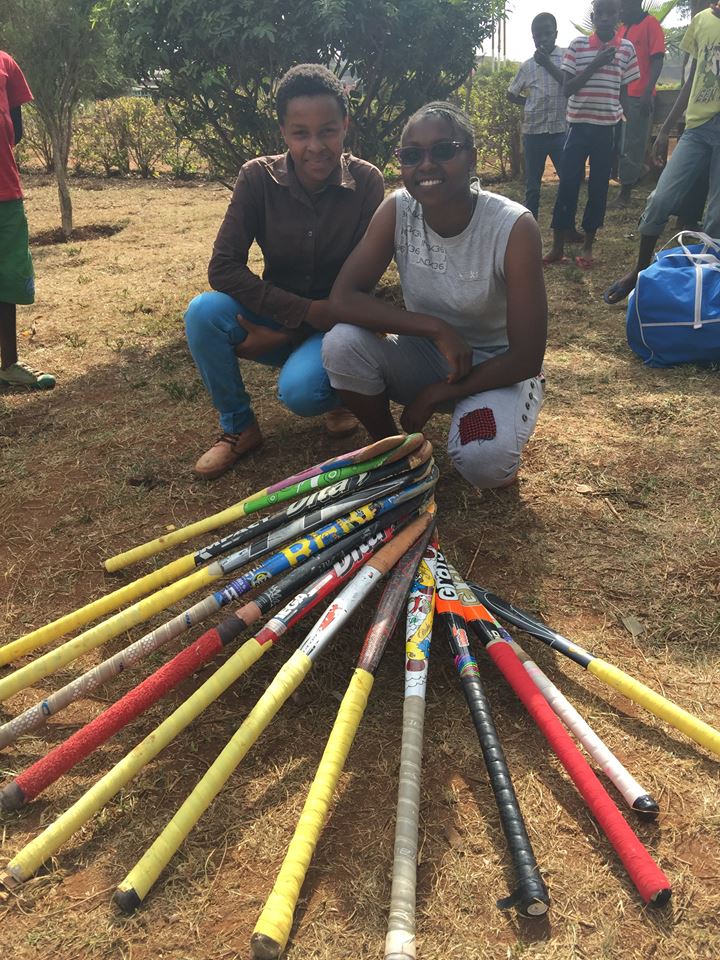 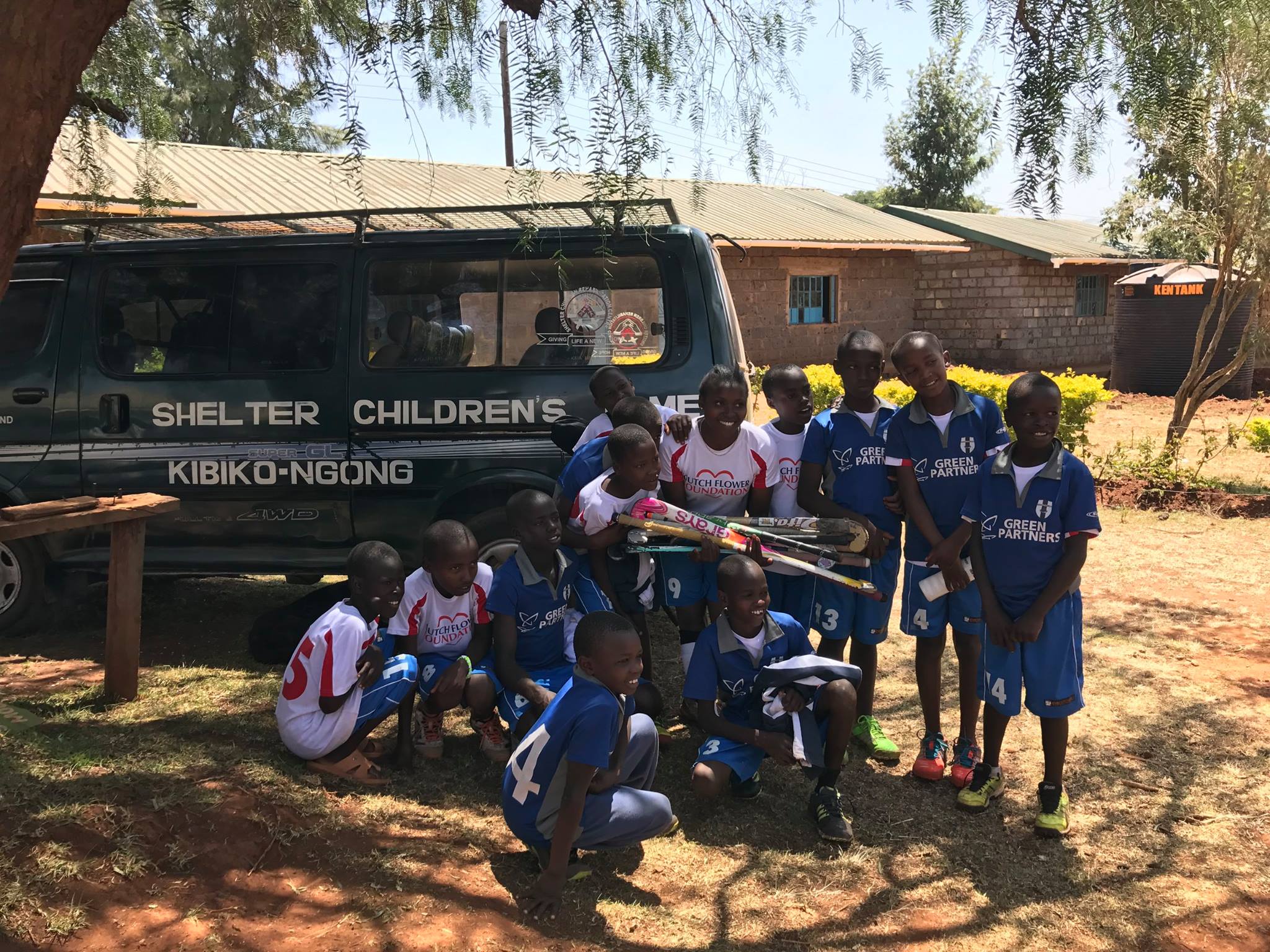